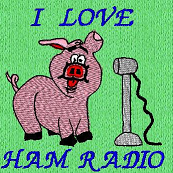 For anyone interested in trying the Skimmer that I prefer over the Afreet CW Skimmer, a PDF with instructions for setting it up is in my Dropbox:

As it is free, there is nothing to lose if you do not like it. It does require you to obtain by email a registration code from its author, as explained in the document.