Note: If you are using SSDR V2.5.1 or later you must use FRStack V3 or later.

Full release history can be found at http://www.mkcmsoftware.com/Flex/Index

A new ReST API interface in FRStack to allow control of FRStack / Radio features. Why? To allow for easy cross-platform control from devices like Stream Deck.

Stream Deck is a tool that sits on your desktop to allow fast access to radio functions. Their website is https://www.elgato.com/en/gaming/stream-deck and it can be purchased from Amazon.

In FRStack Help menu is ReST API information. The FRStack installation folder contains two files for Stream Deck integration. "com.mkcmsoftware.restcall.streamDeckPlugin" is an extension to Stream Deck that adds the ability to make ReST API calls. The second file is a sample Stream Deck profile that you can import that demonstrates control of the Radio via FRStack ReST interface.

The screenshots below show the sample with live radio data. 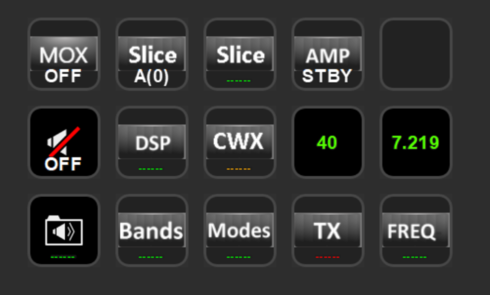 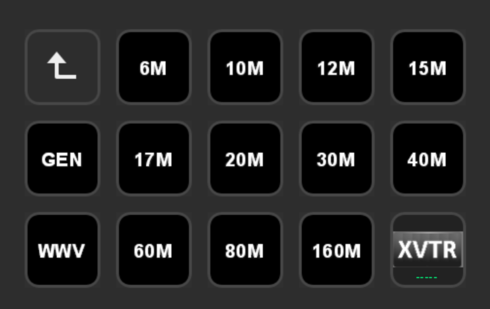 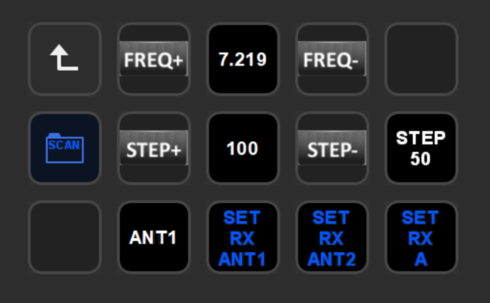 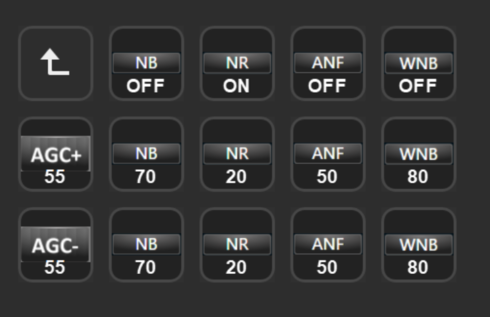 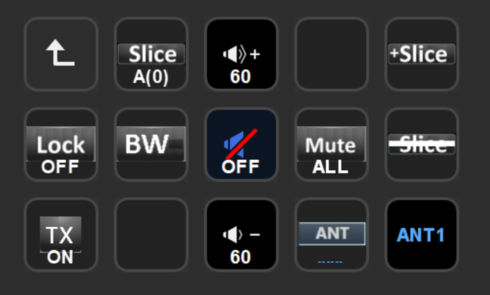 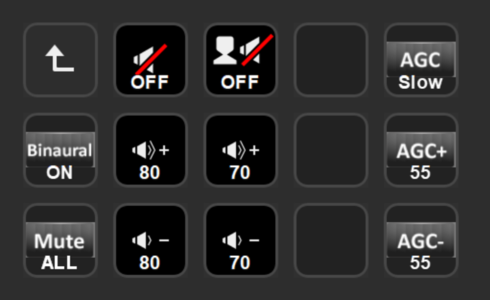