SmartLink stopped working ... is the server down? 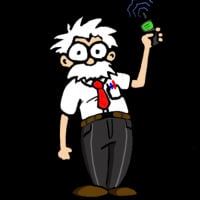 W4AFK Bruno Member ✭✭
May 13 in SmartSDR for Windows

Flex 6400 w/2.6.4 has been working fine for months. We access it via SmartLink as we are remote to the Flex.

Today, neither of us can access the Flex via the Internet.

My host ham even reloaded 2.6.2 and nothing changed. We can access the radio via SmartSDR on the LAN but no longer via SmartLINK.

I tried logging in to SmartLINK but after entering my E-mail and password, I get a screen that simply says "OK". Nothing else. Can't do anything to as the only way back is to click on "cancel"