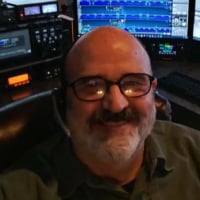 Tom Teague 42 year long HobbyistMember ✭✭
May 2018 edited June 2020 in FLEX-6000 Signature Series
As part of the Product Enhancement Notification (PEN) or Recall.  If you want to know where to look to
see if both of your heatsinks are in place and have not fallen off.  Here are some photos to look at.
.