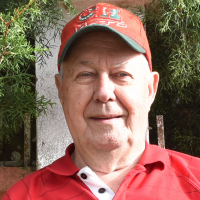 The PGXL has to have power cycled most mornings before it will see the radio.

This amp also has locked up in transmit but with no output. I have to cycle power to clear this condition. The front panel switch or the utility will not fix it.

My LAN switch shows all green lights except the port for the amp.

I have tried changing ports and cables without success.

I believe the amp is using 10 mb LAN connection instead of 1GB.

Has anyone had this experience?