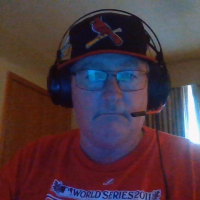 Flex 6500 and 4o3a (force12) Antenna Genius WOW! no more reaching behind the radio love it! it follows my radio where every I go and will select the right Antenna. I did have to ask for Tech support but Ranko,4o3a support staff was Johnny on the spot. 15 minutes and it was up and running.

just a few more pieces ( flex amp and new rotor control) and my radio will be fully remote ready.