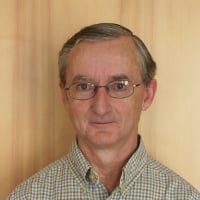 My TGXL is not following the active TX slice. I have the Flex6600M, PGXL and TGXL (SO2R version) and run SmartSDR on my PC and use N1MM+ logger. When I have 2 slices open on separate bands and I change the TX focus in N1MM from one band to the other, the radio follows the requested band change but the TGXL does not follow. This is easy to see since the tuning solution doesn't change to the new band. It is only after I start to transmit that the TGXL changes to the tuning solution for the new band. So, when I start to transmit on the new band I sometimes get the high SWR warning from the PGXL since the TGXL hasn't changed its tuning solution in time.

I've opened a ticket for this, but I'm posting here to see if anyone else has seen this behaviour. I'm wondering if there is some configuration setting that I'm missing.