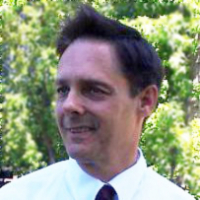 Does anyone have a list generated of 3rd party standalone applications that enhance the functionality of SmartSDR?

This is an example. I would like to see all applications that enhance the base functionality of SmartSDR.