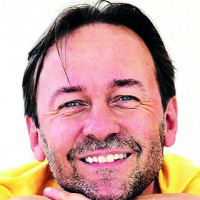 how can I make the pan/waterfall/panafall frequency change when I change the slice frequency to a value outside the displayed range?

If I use the SmartCAT logging window to manually enter a frequency (FA....) outside the display range of the panafall the panafall moves to this point. But using Wireshark I can't figure out what is causing this..

The reason for this question is that using my xCAT with WSJT-X on the Mac when changing the band via WSJT-X only the slice moves but the panafall stays where it was. I might be dreaming but I think at some point/with some SmartSDR release this behaviour started (before the panafall would change as well)..

I hope someone could give me a hint for this..