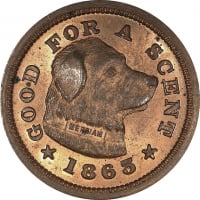 Maybe there's an easier way ... I like to have three CW bands displayed on a big screen and hop between them, copying calls which are then labeled on the display. To move from working a station on one band to calling a station on another band I find I need to:

b) turn on the audio on the new slice

It would be nice if there was a macro or something that would reduce these four mouse clicks to one (Cntl double click the new signal?). I find I sometimes forget to make one of the clicks resulting in either tuning on the wrong band or, worse, transmitting on the wrong band.