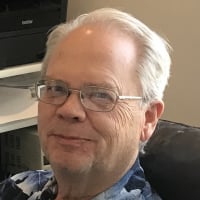 I posted an earlier announcement about CTR2-Mini in the New Ideas category back in January. I should have posted it here since it's more than a new idea now. 😉

CTR2-Mini a miniature radio controller based on the inexpensive Seeed Studio Wio Terminal. It can control a variety of conventional radios using serial CAT. In addition, it supports the Flex 6000 series radios using the FlexRadio API when connected to your network via WiFi. It has additional features and functions built in specifically for Flex radios.

Flex radios are great radios but there's just something ingrained in a lot of us that says 'real radios have knobs', even if that isn't always true. But what if still have an itch to crank a knob and you don't have a Maestro or an 'M' series radio? You get a knob. There are several options available like the FlexControl and Len's TeensyMaestro. CTR2-Mini can now be added to the list as one of the simplest and easiest to duplicate knob options out there. 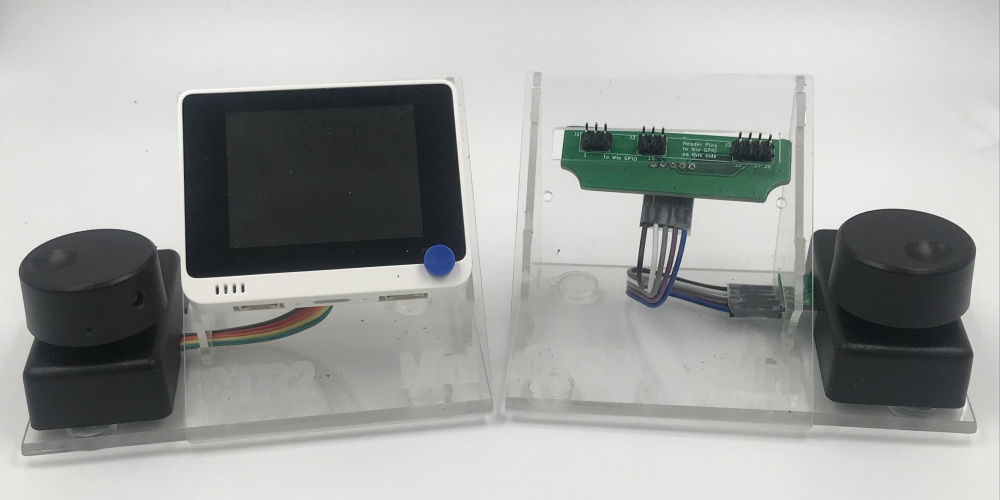 The photo above shows a left and right-hand CTR2-Mini. The left Mini has the Wio Terminal mounted while the right Mini shows how simple the encoder/GPIO interface is. Both are equipped with the encoder-only option for Flex radios.

We all like options. In its simplest form, CTR2-Mini firmware can turn just a Wio Terminal into a Flex controller. No additional hardware needed. Just use the built in buttons and 5-way switch for navigation. Or, add a small encoder as shown above and turn your Wio into a very capable, easy to use Flex radio controller. If you need a keyer, sidetone, remote PTT control, and the ability to control other radios using serial CAT in addition to controlling your Flex, a simple interface board and radio I/O module can be added.

Multiple CTR2-Mini controllers can be utilized to control several slices at the same time. Just turn one of their knobs and that slice instantly appears on the SmartSDR panadapter. Press the Tx Enable button on one of the Minis and Tx control shifts to that slice and all other Minis fall back to Tx Disabled mode.

Maybe you're an operator that finds it useful to have preset frequencies and modes. (I'm talking to you 60 meters). CTR2-Mini can manage up to 16 different radio profiles with 100 memories in each profile and there's no reason that every profile can't be assigned to the same radio. In addition, each memory slot holds frequencies and modes for both the A and B VFO. This gives you 3400 frequencies and modes in 1700 memory slots. Just enable Memory tuning and jump to any memory in seconds. One bank of memory is common to all profiles so you can easily toggle between the profile's memory and the common memory without loading another profile.

For more information you can check out my YouTube channel. I also have a blog that goes into detail on what is available. Just click on the CTR2-Mini menu. Schematics and firmware are available for those who want to roll their own.