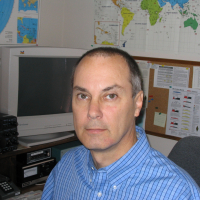 If I send audio into the computer sound card (Mic In) and pass it to the audio out of the sound card and then into the back of the 6600 using a cable, the audio delay is unperceivable. If I use DAX to make the audio transfer from the sound card to SmartSDR rather than a cable, there seems to be hundreds of ms of audio delay. I expected once into the PC sound card the DAX transfer to have less delay. My question is why is this the case and what Hardware or software component adds this delay. (LAN delay is only 1-2 ms and the PC is a 4 core with low CPU and graphics utilization). Thanks for any info.