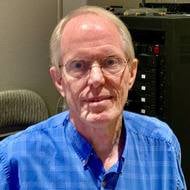 johnn1jm Member ✭✭
August 25 in SmartSDR for Mac
I'm new to Flex. Using either one of these, I guess the slices on my 6400M have to be in the same band. I can't split them up between 2 different bands. True?
0