Anyone know how to use SmartLink with the API? 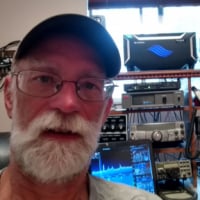 I have my Teensy-based (Arduino work alike) box full of buttons and knobs working reasonably well when connected to my DHCP served LAN using the API. Now I want to expand its capabilities to include SmartLink so that I can operate it remotely. I assume that there is a website or ip address that I would connect to, and then provide my credentials. I assume further that the data would not flow via the SmartLink server, but that the server would then give me the proper ip address (or something) to hit to connect to the radio. Am I in the ballpark on how this works? Any insight on how to get connected to the radio remotely would be much appreciated.