Language problem I'm french I translate into English and it's not always good but here it is: 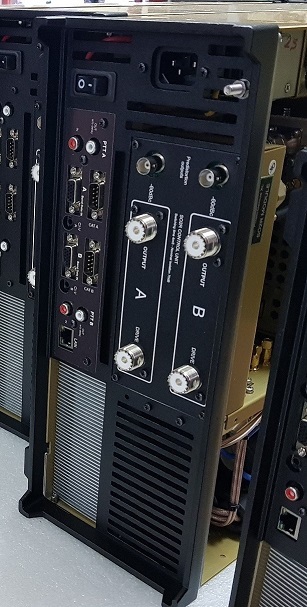 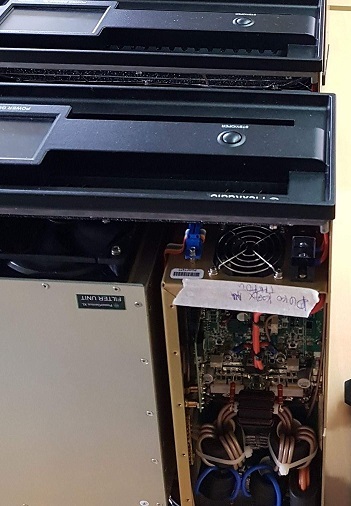