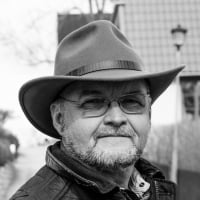 Tilman D Thulesius Member ✭✭
September 2018 edited June 2020 in SmartSDR for Windows
I can see that there are a quite a number of posts and with that occasions when the SmartLink Service has been down for remote action.If a service like SmartLink is needed for users to run remote then one would expect to have a design with uptime guarantee 99.99% isch.So for the moment I would say we are having a bad design and I can see this as a showstopper for to promote FLEX remote usage, at least based on SmartLink-platform.A more selfcontained solution based on VPN is probably the better option until SmartLink gets more reliable.What is your view and/or the official statement from Flex ? Thank you in advance / Tilman SM0JZT
0
«12»