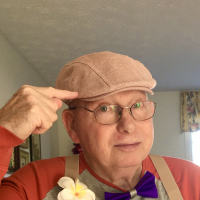 W0MPM John Member ✭✭
September 2021 in DAX
DAX Audio RX 1 (FlexRadio Systems DAX Audio) is permanently 'stuck' under Win10 Settings, Sound, App volume and device preferences. And at each system start is at 100% volume. Sometimes, I discovered it is the source of severe overdrive in FLdigi and no other gain control corrects that even to turning off the DAX channel. If I am correct and this is not supposed to be a permanent resident any hints on how to fix it much appreciated. Thanks, John W0MPM
0.png 36.5K
0