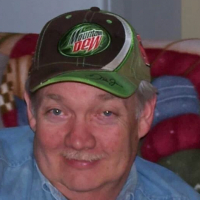 I've been reading the conversations about the AT and HF auto tuners by Palstar. I would love to control the tuner directly from the flex without using 3rd party software, so if I understand it right, the AT will follow the flex as you tune just by using the usb on back of radio?

Now are there any pros and cons between the AT and the HF auto, as far as how they work, and things. I know the AT has the needle meter and the HF has the digital readout. any other differences I should know about?

Thanks for the opinions and help