Why is MOX Button Grayed-out On Second Computer? 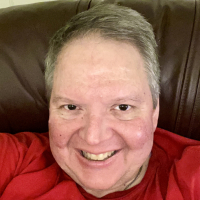 Jeremy_W2JG Member ✭✭
September 2020 in SmartSDR for Windows
I just bought a second laptop and installed SmartSDR version 3.1.12 for my 6700, just like on my original computer. To my surprise, the MOX button is grayed out for my 2m,70cm bands on my second computer, BUT is functional on the 1.25m band. On my original computer, the MOX button is visible for all the bands. When I place the cursor over the grayed-out MOX button on my second laptop, a balloon pops up saying “TX Inhibit: The Transmit Frequency is out-of-band”.

I am not trying to run both computers at the same time.

Thank you for your assistance!