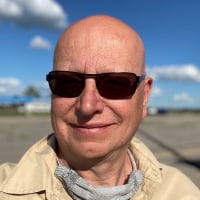 Mike-VA3MW FlexRadio Employee, Community Manager admin
May 2020 edited May 2020 in New Ideas
Good morning all and we hope you are all safe and well.I keep looking for  8 port relay boards for my Raspberry PI's to run NodeRed on.  Sequent has this beauty!  https://sequentmicrosystems.com/index.php?route=product/product&product_id=42 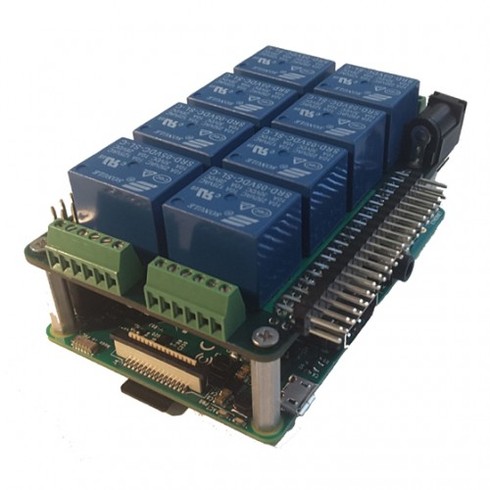 Open for Comments · Last Updated May 2020