Steve-N5AC Community Manager admin
October 2016 edited May 23 in FLEX-6000 Signature Series
In conjunction with CASIS, JAMSS America and Flexitech, LLC, two 6700s were launched to the ISS on 7/18/16.  The project was installed shortly after arriving at the International Space Station (ISS) and has been producing good mission data ever since.  The payload consists of two redundant FLEX-6700s connected to a VHF antenna on the ISS along with support hardware. The system watches ships sending out AIS data (like APRS for ships at sea) and unlike other systems can provide a near real-time view of shipping as it passes over the Earth.  We received some updated pictures to share and permission to post them.  This is the system as it was undergoing testing before integration.  The board at the back of the Express Rack with all the relays is a disembodied FLEX-6700 mainboard: 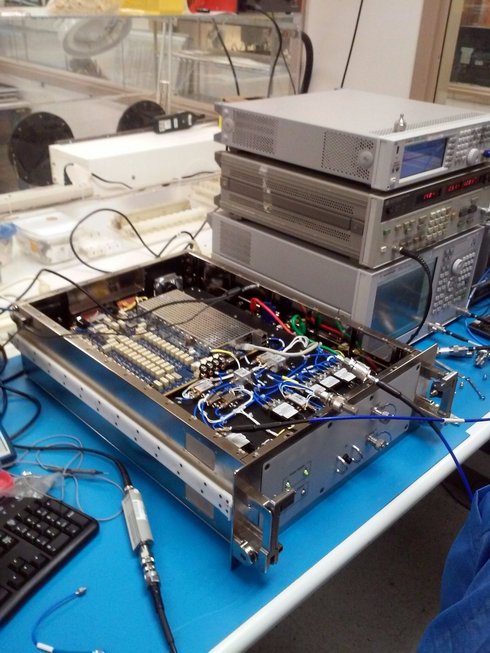 Here's a closer up view with the 6700 more visible: 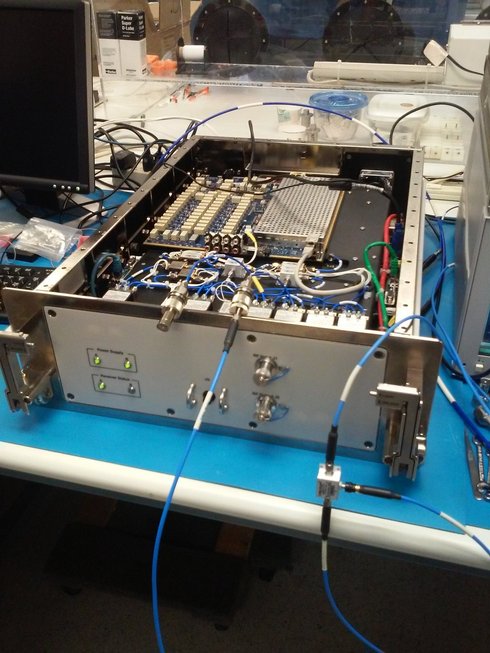 After final testing the unit was assembled and readied for integration: 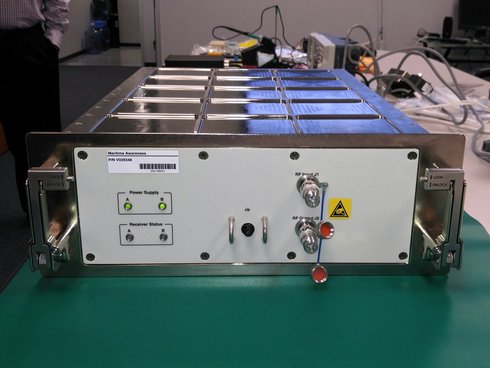 This is the system as installed aboard the ISS: 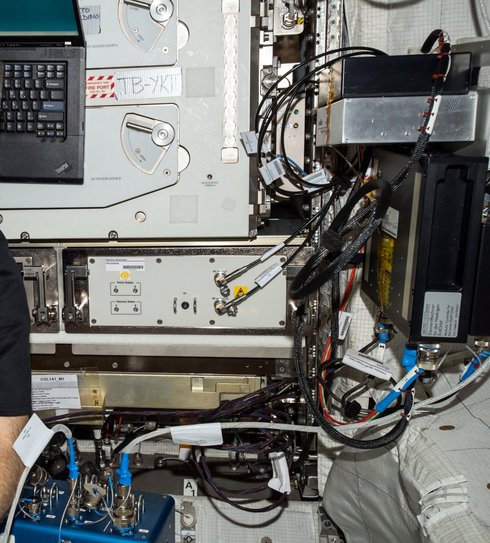 As the ISS passes over the Earth, GLASS is able to hear thousands of ships many degrees of latitude out from the ISS due to the height of the station over the Earth.  Each pink dot below is a ship that the system has heard: 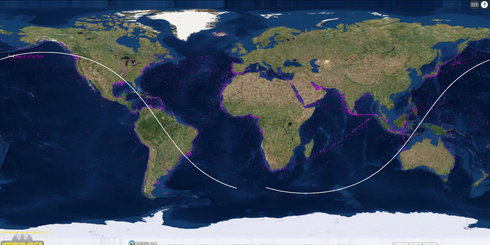 Here's a closer view of the United States from the same map:

The FLEX-6700 allows the team to place receivers at multiple doppler offsets from the actual frequency of the AIS channels since at any given moment in time, the space station could be moving toward or away from the target at high speed.  All eight receivers in the FLEX-6700 are running at the same time to achieve these results.