Keep Maestro plugged in or not? 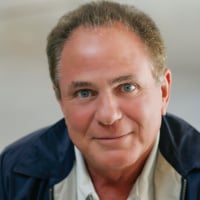 I have searched the archives on the Forum and can not find a definitive answer to this question. If you keep the Maestro (A model) plugged in to the AC wall wart all the time does this lead to the dreaded bloated battery and distorted display issue? I am currently only keeping the external power connected while using the Maestro (almost daily) and disconnecting via a voice activated AC plug (Amazon) while not in use. Does applying and removing the AC power have a chance to corrupt the firmware in the tablet? It appears that the Maestro A model does not know when the internal battery for the Dell tablet is fully charged. Does the B model Maestro have such a battery sensing circuit? It would be great if Flex would chime in and answer this question.