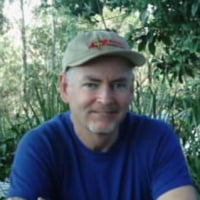 Not a PGXL owner yet but does anyone know what SWR the PGXL can take before getting upset. I will probably get the TGXL when they are readily available, but will start with the amp first. My Hex has a 2.02 swr on 12m.