Time for a Windows Feature Update 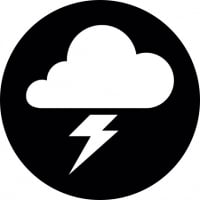 I am running SSDR v2.4.10 on a Win10 Pro PC built in the fall of 2020. It has received security and minor updates since then but no major updates. I think it may be time to install a Windows feature update and version 21H1 is the newest version being offered to me.

Is the advice offered by https://helpdesk.flexradio.com/hc/en-us/articles/360015816552-Best-Practice-for-Surviving-a-Windows-10-Major-Update still the preferred approach to avoid corruption of the DAX drivers during a major Windows update? Is this uninstall/reinstall driver strategy still necessary?

The PC is capable of running Win11. Instead of updating to the latest version of Win10, would it be preferable to jump to Win11?