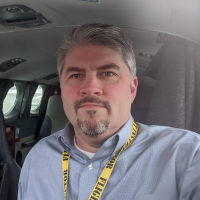 Something interesting going on - when I key up 40m on my one computer, SmartSDR locks up.

When I go to my other computer and fire up SmartSDR, Everything works fine.

I tried reinstalling SmartSDR thinking that there must be something wrong with the install on my main computer, but it doesnt seem to do anything.