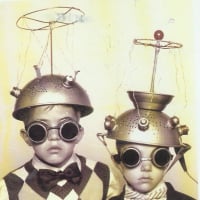 Mainly asking those who own the 2KFA does this workflow make sense to you.
I don't plan to use the 6 outputs of the 2KFA I think the AG makes more sense.
Am I on the right path?