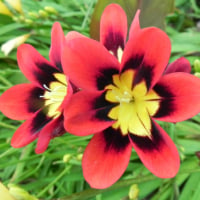 I would expect that if the RX button is disabled the the EQ would likewise be disabled for received signals.
0