My 6600M will not transmit or receive.

I had my 6600M on all
day yesterday monitoring 12m FT8 and everything was working fine, I stepped out to do some chores and when I came back it was frozen up so I did a shutdown and restart.

It starts up fine but will not transmit or receive on any band.

I have done everything in the troubleshooting tips on page 152

Any helpful ideas of what to do? 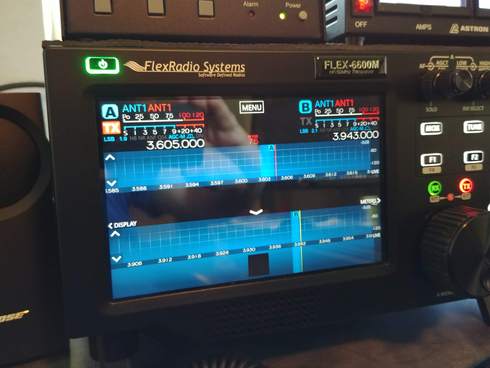