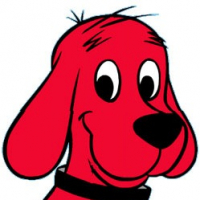 VE3DZP GaryMember ✭✭
May 2018 edited April 6 in FLEX-6000 Signature Series
That was easy! Ran my 6400M thru her paces and NO problems found after the upgrade good work folks. Can't wait to see what else you pull out of the hat.
73 Gary
0