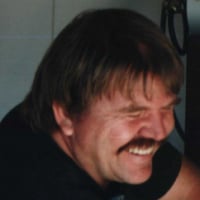 WX7Y Eastern Utah, USAMember ✭✭✭
June 2017 edited June 2020 in New Ideas
Any chance of adding support for the HEROS Tiny-CAT SCR  preselector USB to the Native FLEX-6700, 6500 USB devices like PowerSDR has?
This would allow we, with the older radios the ability to add a preselector for remote use when we are not running a computer and DDUTIL.
I've been thinking of trying to see if I can convert the HEROS to work with BCD and use a FTDI cable but it would be slick if it had built in USB support on the Radio.
Thanks
Bret
WX7Y
1