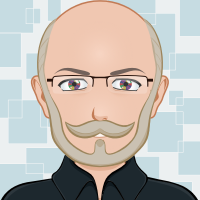 I was running the 6500 into a dummy load experimenting with the microphone settings at the time, comparing direct balanced line and same mic fed via the PC at the time, so I was switching with MOX and putting the EQ in and out, also switching between BAL and PC.

As I clicked the MOX to switch back to receive the SmartSDR panadapter screen terminated and dropped to the Radio setup screen. The 6500 was not present in the Radio list it seemed to have dropped completely off of the network while remaining in transmit - as indicated by red indicator lamp.

Single press of the power button did nothing, I had no choice but to force the 6500 to shutdown by holding the power button. The 6500 came back up ok after the restart and it was available again in SmartSDR.

Anybody else had this ?