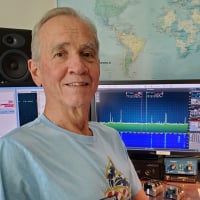 Al_NN4ZZ Loganville GAMember ✭✭✭
May 2014 edited June 2020 in New Ideas
The APF gain in V1.2 seems to be less pronounced than in the alpha version I tested.  The Q slider is working fine but the gain appears diminished and the overall effect appears to be smaller.  Is it possible that some of the other changes in DE 1727 (for the filter and crackling) have affected it? 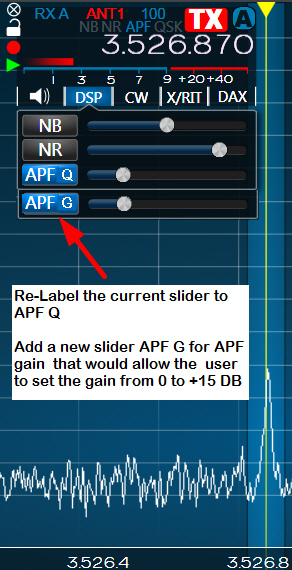