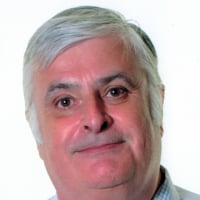 G4NRT David N BondyMember ✭✭
November 2018 edited March 2020 in FLEX Series (Legacy) Radios
I am seriously thinking about picking up a used Flex 1500 to carry around with me on my very frequent business trips. My main work laptop is a new MacBook Pro and I run VMWare Fusion on that laptop for some business applications. Can someone tell me whether it will run PowerSDR as well and will I be able to use it for both CW / SSB and digital modes? I am unsure whether I can rely on this or if I should be considering a cheap windows tablet just to run PowerSDR and WSJT-X or FLDIGI. David G4NRT / Z21NRT
0