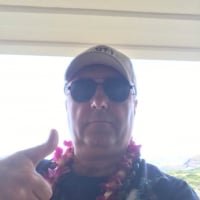 Sergey R5AU SergeyMember ✭✭
August 2018 edited October 2019 in New Ideas
i guess will be interesting to take a part of https://dx-world.net/worldwide-transceiver-survey/
0