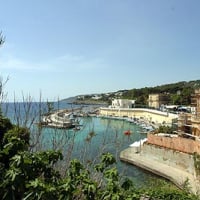 during the last CQWW-CW contest I had a frustrating issue with my 6300. It happened a lot of times that the radio sent bad timed cw code. For a reason I can not explain the letters in the same word were sent with long silence intervals in betweens. To be clearer it was like the word PARIS was sent with two letters spaced by 7 dots instead of 3.

It happened randomly like in the past "missing dots issue" but this time the problem is non in the tone generation only because people, on the other side, asked me to repeat the answer.
My configuration was very basic: I was using N1MM and a SSDR-Winkeyer port (SSDR v2 on windows). It seems also, other people, with other logs and other rigs (6500), have had the same issue.