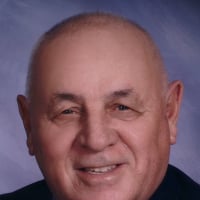 Al Reeves Member ✭✭
August 2017 edited May 2020 in FLEX-6000 Signature Series
I'm thinking of upgrading my 6300 V2.0 and want to know if the benefits are worth the $200 cost.  First of all I'm not at all interested in remote operation.  Secondly my 6300 is playing well and works fine with all features of Ham Radio Deluxe.  Are there any performance enhancements to the 6300 with V2.0.  I have been told both yes and no.  I would appreciate hearing from 6300 users who have upgraded.  Thanks
Al
W1JHU