How many attended the ARRL Convention? 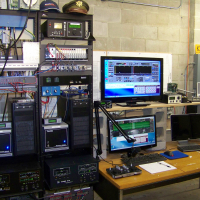 W1IMD Member ✭✭
July 2014 edited June 2020 in FLEX-6000 Signature Series
I had a nice time visiting with the Flex team and took a picture to commemorate the event. Here's mine, let's see yours! 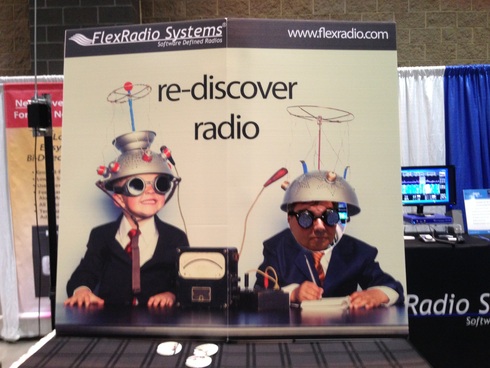