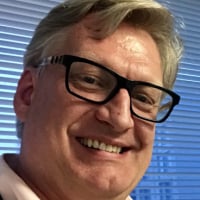 George KF2T Member ✭✭✭
July 2014 edited February 2019 in SmartSDR for Windows
I run SmartSDR on a Mac Pro, using a virtual machine. Today, I switched to VMWare Fusion, from Parallels. It seems to run a bit better in my situation. As an aside, I do notice that the transmitted DAX audio is cleaner - under Parallels, I had occasional clicks in the output. They're gone now.

Anyway - the question -- When I launch SSDR, I now get two windows. One is the traditional SSDR interface, the other is a "SmartSDR Alert Helper" -- and it's just a gray box. You can see it on the right side of the attached image. I can't drag it or resize it.

Any ideas what to do with it? Not an awful problem, but it does cover up part of my desktop. 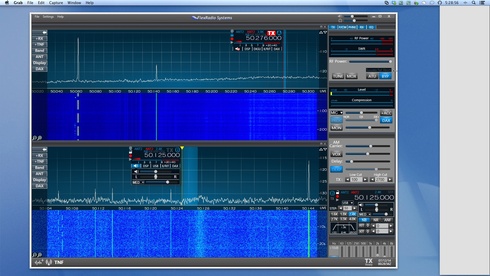