Wayne Westfield Member ✭✭
October 2019 edited June 2020 in New Ideas
I thought ﻿﻿I would take a moment and share my adventures with using SmartSDR with FRStack3 and a program called Touch Portal. 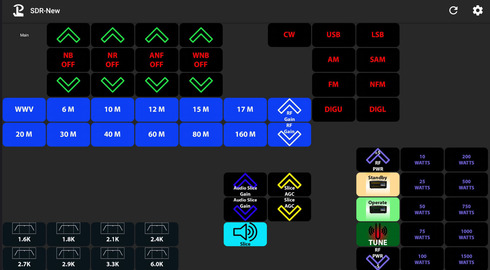 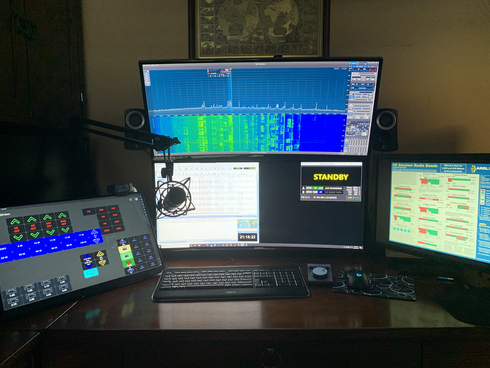